Children are not just the future. Children are TODAY. Barita knows that educating and motivating children is an investment that pays off from the very first day.

Barita believes in nation building. We’ve always participated in corporate social responsibility initiatives and we will continue to do so. 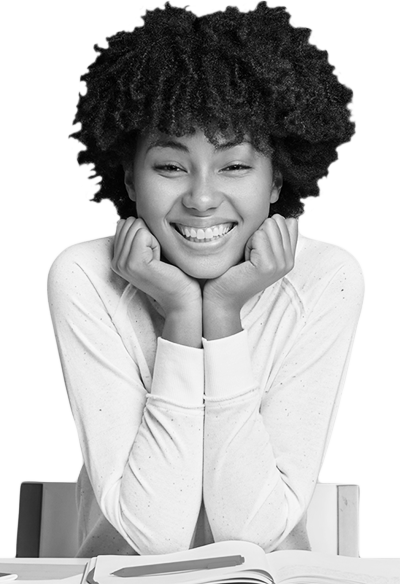 The Barita Education Foundation (B.E.F.) is a charitable organization that develops Literacy and Numeracy at the Early Childhood level (3-6 year olds) in vulnerable communities in Jamaica. We develop two-year programmes that incorporate teachers, parents and our integrated agenda to educate and inspire children in our partner schools.

Parents are vital for their children’s success, so we also run a BEF Parenting Programme. Working with parents and guardians, B.E.F. Social Workers design approaches to improve parental consciousness, understanding and participation.

As that group’s involvement expanded, so did Barita’s. When they discovered a general weakness in the instructor training for the schools involved, they developed literacy and numeracy training for the teachers.

While Barita supported the efforts of “The Friends of St. Martin de Porres” through major long-term financial sponsorship and guidance, they ultimately took over the entire initiative.

The Barita Education Foundation was finally launched in October 2004.

What we're trying to do

Our Early Childhood Practitioners are assigned to the schools. We boost Basic School teachers’ instructional skills and knowledge in Literacy and Numeracy via direct classroom intervention and scheduled workshops. 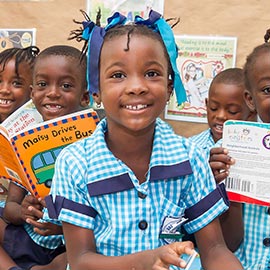