Scotia Group Jamaica’s direction is fairly in line with the posture of its parent company, The Bank of Nova Scotia (BNS), Canada. Over the last 6 years, BNS has tried to “de-risk”, which for the Group, has been characterized by reducing exposure to small, higher-risk countries while focussing its operations on larger markets.

Part of this shift is a consequence of the Group’s operations whereby, in 2019, approximately 85% of the Group’s earnings originated from six core countries including the U.S., Mexico, Peru, Chile, Colombia, and Canada. Given the success in these territories with much larger populations than in the Caribbean, the aim has been to deepen operations in those core countries. To that end, prior to COVID-19, the Group made several acquisitions within Latin America and Canada while reducing its exposure to the Caribbean and sold 7 of its intended 9 operations across the Caribbean to Trinidad and Tobago-based Republic Financial Holdings Ltd. Further, in October 2020, the Group was in negotiations to sell its Antigua and Barbuda operations to Eastern Caribbean Amalgamated Bank Ltd, subject to regulatory approval while in March 2021, GraceKennedy announced it will be purchasing Scotia Insurance Eastern Caribbean Limited (SIECL), which operates in seven Eastern Caribbean nations.

Currently, the main English-Speaking Caribbean nations Scotia has not made distinctive statements to completely sell are Jamaica and Trinidad and Tobago. Notwithstanding, we believe that relative to its main competitor, NCB Financial Group, SGJ’s posture towards growth has been less aggressive. Within that culture, SGJ’s growth has slowed, even prior to the pandemic. Consequently, within the context of the pandemic, the Group reported a considerable net profit decline of 31.4% in FY2020. Notwithstanding, the most recent performance demonstrates that coming out of the pandemic, the Group will  report relative growth in FY2021, predominantly reflecting lower ECL, FX gains given SGJ’s position in the FX market, and gains from the extinguishment of debt. Beyond FY2021, however, we expect a slowdown in growth, as ECL reduction is tempered relative to FY2021 and as the Group no longer benefits from a gain on extinguishment of debt. Importantly, we also consider the Group’s strong liquidity, capital adequacy, and consistent dividend payout which is at an attractive yield of 3.58%. Given its strong balance sheet and consistently above-average dividend yield, we believe SGJ is a good dividend income stock and affirm our MARKETWEIGHT recommendation for the company. 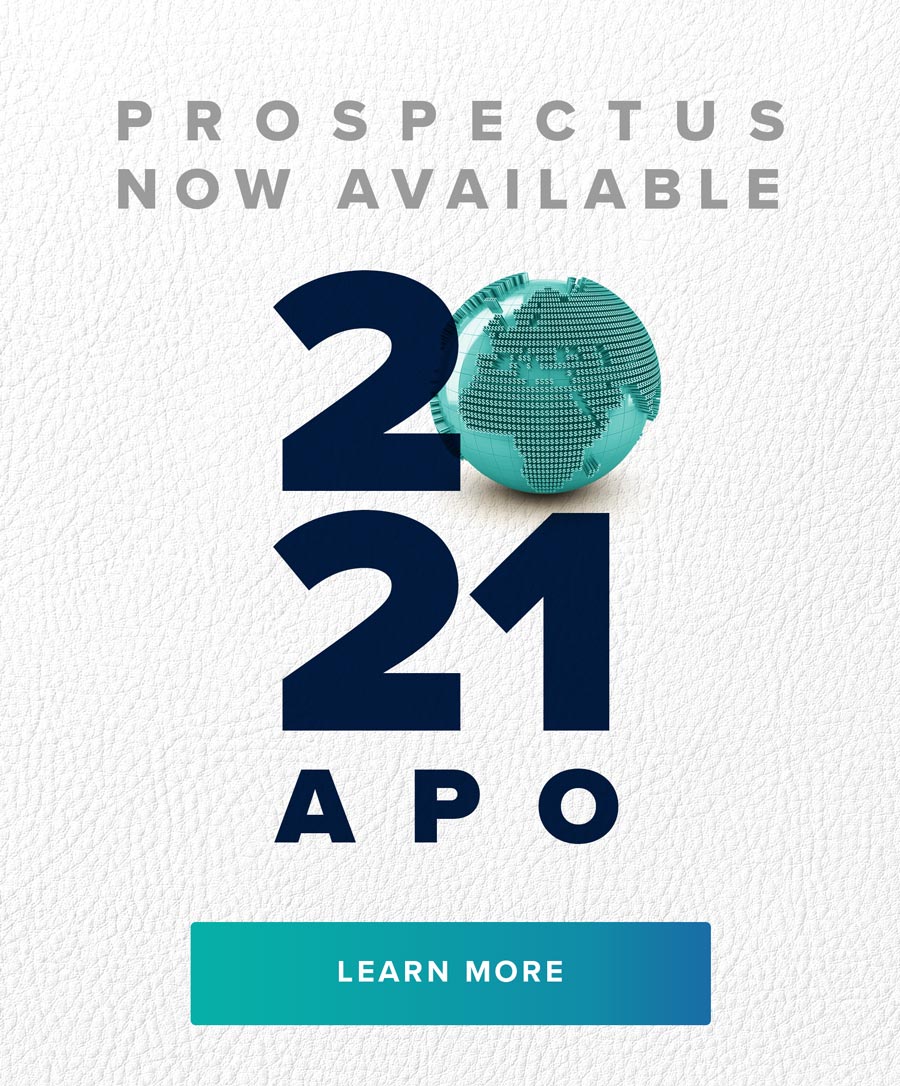