As we all know, Jamaica’s economy has been significantly impacted by the COVID-19 pandemic and is expected to contract by over 5% this fiscal year. In addition, Government revenues are expected to decline by double digits. Our balance of payments will also reduce as a result of lower inflows from tourism and remittances, which Post-COVID, represents around 20% and 15% of GDP respectively. In response to COVID-19, the Government of Jamaica provided J$25 billion stimulus, the largest fiscal stimulus in Jamaica’s history. They reduced GCT from 16.5% to 15% to put approximately J$14 billion back in the hands of consumers. The banking sector has volunteered to postpone the reduction of asset tax for one year which added approximately J$3 billion to J$7 billion toward the fight against COVID-19. The Government has ramped up its recovery efforts and launched a social and economic support program called CARE programme, which was designed to help individuals most impacted by the crisis. The programme provided grants to those people who were unemployed as a result of the pandemic, also, it prepared temporary unemployment benefits for those who lost their jobs after the pandemic. In addition, the programme gave grants to the self-employed whose earnings have been disrupted as a result of the crisis and made transfers to businesses that retain employees who earned below a certain income level to incentivize businesses to keep staff members employed. Lastly, the programme offered support for the sick, elderly, and disabled, those who have been affected by the impact of COVID-19. In the USA, On March 13th, President Donald Trump declared a national emergency in response to the coronavirus epidemic. The declaration made US$ 50 billion in emergency funding available to states and territories. Then on March 27, the Coronavirus, Aid, Relief and Economic Security (CARES) Act, was signed into law. The relief package allocated approximately US$2.2 trillion to battle the impact of the COVID-19 pandemic, the biggest fiscal package in American history. On March 3, the Federal Reserve System(Fed), the central bank of the United States had cut its target for the federal funds rate by a total of 1.5%, bringing it down to a range of 0% to 0.25%. This move was aimed at lowering the cost of borrowing on mortgages, auto loans, home equity loans, and other loans, but it will also reduce the interest income that savers get. The Fed also utilized a tool called quantitative easing which was employed during the Great Recession, when the Fed bought trillions of long-term securities in an effort to inject liquidity into the country. On March 15, they bought at least US$ 500 billion in Treasury securities and US$200 billion in government-guaranteed mortgage-backed securities in an effort to normalize market functioning. Then on March 23, the Fed removed the limit, saying it would buy securities “in the amounts needed to support smooth market functioning and effective transmission of monetary policy to broader financial conditions.” As a result of this we saw global markets drastically improved, after tapering its purchases through April and May, On June 10, the Fed communicated that they would buy at least US$80 billion a month in Treasuries and US$40 billion in residential and commercial mortgage-backed securities until further notice. In addition, the Fed has eliminated banks’ reserve requirement (the percent of deposits that banks must hold as reserves to meet cash demand) and is encouraging banks, both the large and smaller community banks to dip into their regulatory capital and liquidity reserves, so they can increase lending.

The US economy may require more fiscal stimulus to help the economy emerge from the ongoing impact of coronavirus pandemic as well as avoiding a second economic lockdown. On the monetary policy front, there are still a few options the Fed can implement, some of which include, cutting interest rates below zero, essentially charging a fee for any bank that puts money on deposit at the Fed. Also, the Fed still has room to expand its lending facilities. Locally our Government is considering further fiscal action to cushion the economic impact of COVID-10 including, discussions with commercial banks to provide temporary financial support to businesses and consumers in affected sectors through deferral of principal payment or new lines of credit. Even though economies are starting to reopen, going forward we can expect emerging markets and developing countries to be affected by several areas, including; pressure on weak health care systems, loss of trade and tourism, reduction in remittances, and tight financial conditions from increasing debt. In addition, we expect countries that benefit from energy or industrial commodities will experience quite a bit of volatility going forward as markets try to ascertain the fair value for these assets amidst an unforeseeable outlook. Globally, the COVID-19 pandemic affects the entire food system, it has impacted both supply and demand channels by lowering overall purchasing power, especially for an increasing number of unemployed people. The extent of the impacts on food demand will mainly depend on the length of the macroeconomic shock. Domestically, We are approaching another quarter-end for most companies who would have been affected by the lockdown between March 2020 to May 2020. We expect the upcoming earnings season to show the full implications of the economic lockdown on companies’ operations. While some investors await company result to help gauge their risk appetite, others more risk-averse may prefer to buy after the hurricane season has passed.

The fiscal deficit for May 2020 was better than budgeted...

The fiscal deficit for May 2020 was better than budgeted. The fiscal deficit of J$22.49 billion was lower than the budgeted deficit of J$26.76 billion. This difference was supported by the 5.2% higher turnout of Revenue and Grants at J$74.62 billion supported by Tax Revenue of J$63.66 billion z(2.7% higher) and Non-Tax Revenue of J$10.42 billion (24% higher). Also Expenditure stood at J$97.11 billion (0.6% lower than budgeted) due lower Recurrent Expenditure, Capital Expenditure and Compensation. While still a deficit, it showcases that the government remains prudent in expenditure with a higher turnout in revenues generated.

While there will be a ‘New Normal’, effectively, the global economy will again be producing at levels either at previous levels, or even higher. Just like all major economic crisis that happened in the past, the economy will recover, it’s only a matter of time and form.

The BOJ elected to maintain the policy rate at 0.50% as there is expectation that inflation will remain within the targeted 4.0% to 6.0% band. The BOJ is also projecting GDP to decline by 5.1% in this fiscal year with a recovery in FY21/22 between 2.5% and 5.5%. This comes as the BOJ anticipates a better than expected improvement in the Current Account Deficit (CAD) with the reopening of borders and a strong remittances inflow. 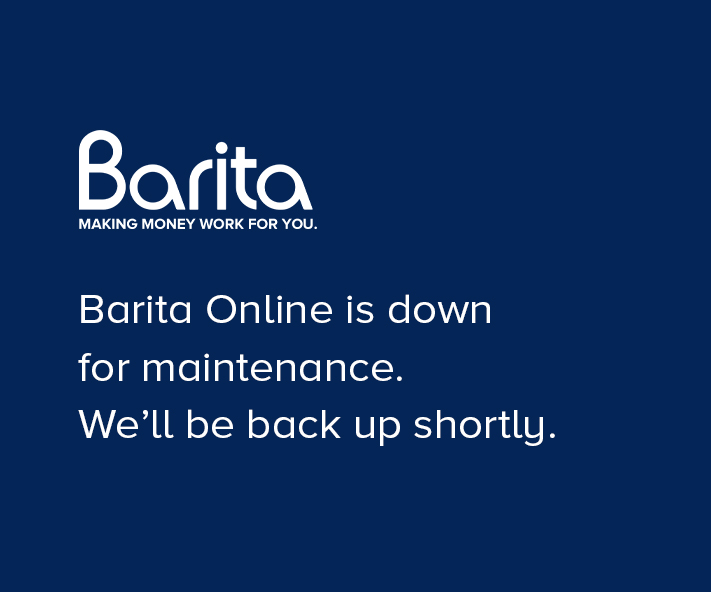